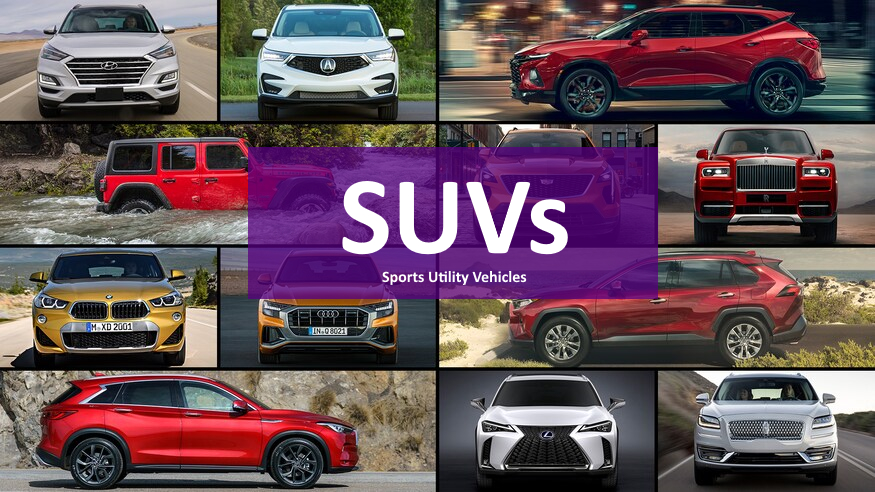 In the Kenyan market and East Africa at large, SUVs are a very common vehicle type. Sports Utility Vehicles in Kenya and EA have provided use-ability in various respects including long-distance travelling, off-road enthusiasm and even political class personnel have used this vehicle type commonly.

UK RoadRunner reviews some of the most popular compact and full-size SUVs in the region, and why these vehicles are so popular in that regard.

The popularity of these vehicles is merited to their price points, performance and ease of servicing and maintenance.

The Toyota SUV line may be the most popular within the Kenyan market. From corporates and high-level personnel in government, to 4×4 enthusiasts and family car seekers. The Toyota SUV group has a very diverse and flexible array of vehicle models, each having an appeal of its own to the respective buyer.

The Toyota Land Cruiser V8 being the most powerful of the lot, is common among corporate individuals in its newer models. Older Land Cruiser V8s are often well maintained and utilized by 4×4 enthusiasts and even regular families across the country. 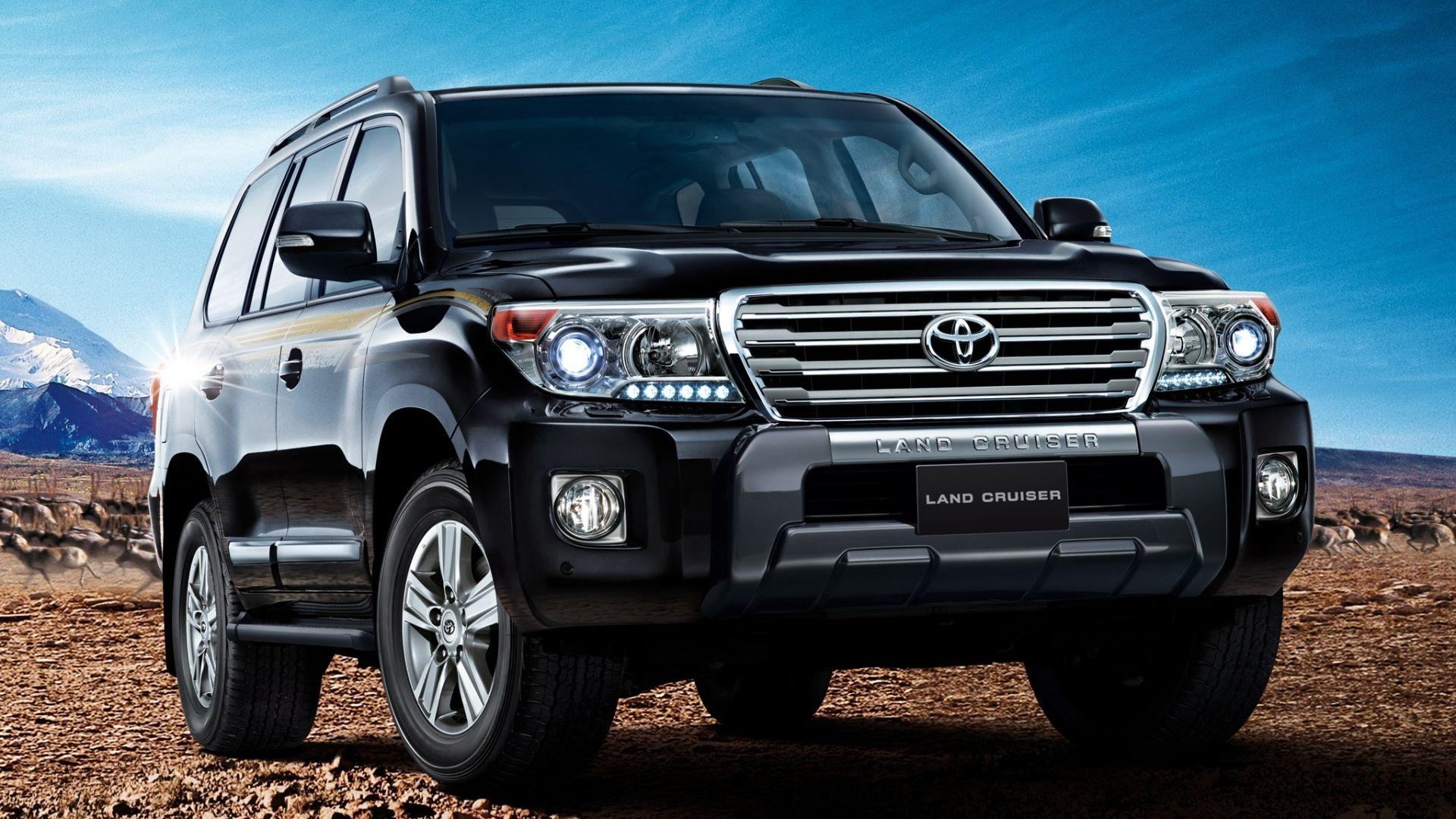 The SUV provides a 7-seater capacity and a turbocharged V8 engine usually ranging in capacity from 4000cc up to 5700cc. With an adjustable ride height in the newer models and a remarkable 4×4 drivetrain, the V8 provides top tier Toyota 4×4 Performance with a price point to match. 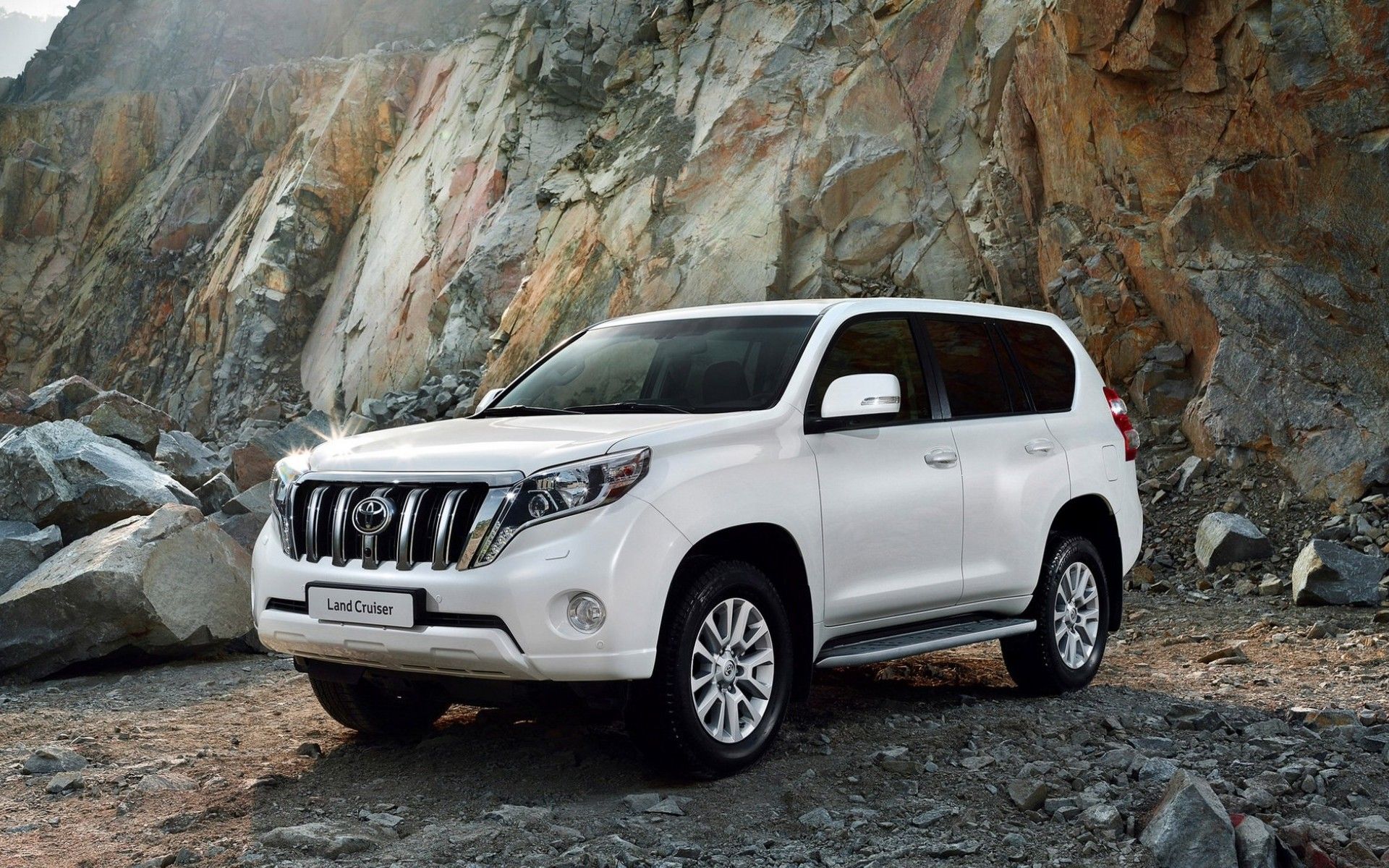 Toyota Harrier. This mid-size crossover SUV is another common vehicle on the Kenyan roads. Rebadged as the Lexus RX; this vehicle comes as a 2WD drivetrain option with engine capacity ranges from 2000cc to 2500cc. 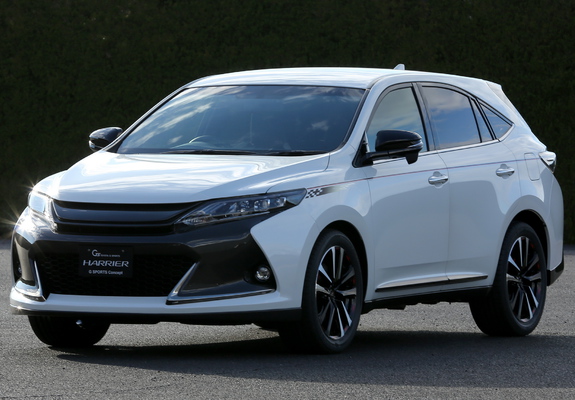 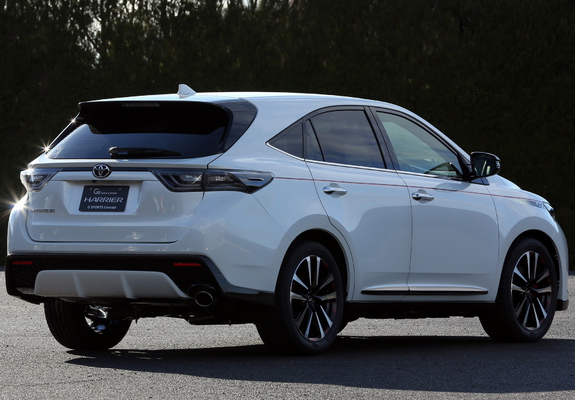 Toyota Harrier model variants also come with hybrid and turbo options. This vehicle is common for its mid-range performance and appropriate mid-range price points for a mid-sized SUV.

Land Rover/Range Rover have solidified their position and poise in the SUV market. In Kenya, they are among the most common luxury line SUV units for the Range Rover as well as family cars for the Discovery Series.

Land Rover Discovery Series. Common on Kenyan roads as a family car is the renown Discovery series. From series 1 to 4, each level of Discovery has had a signature fit in the family size SUV; with the exception of the latest Discovery classified as a mid-sized luxury SUV. 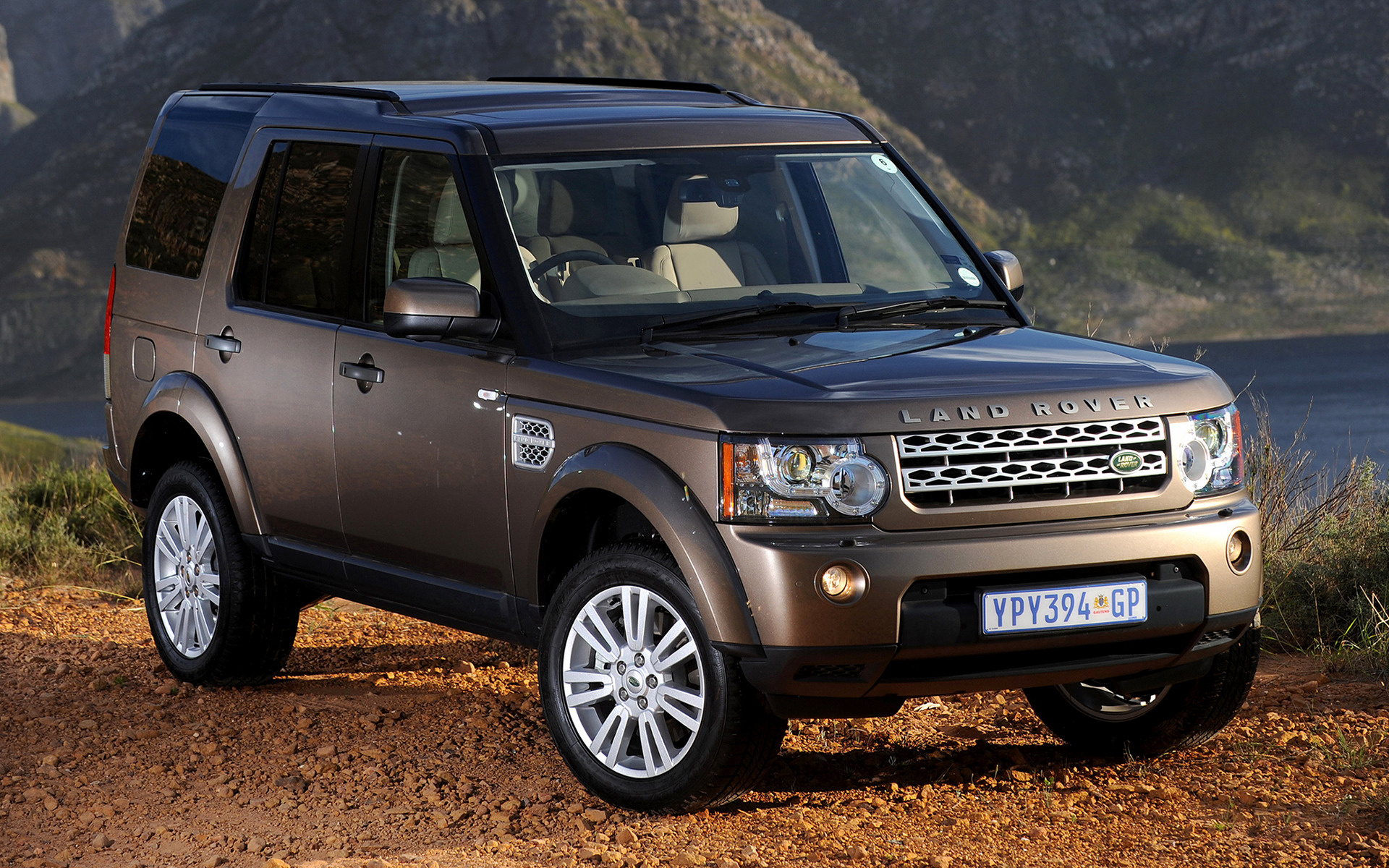 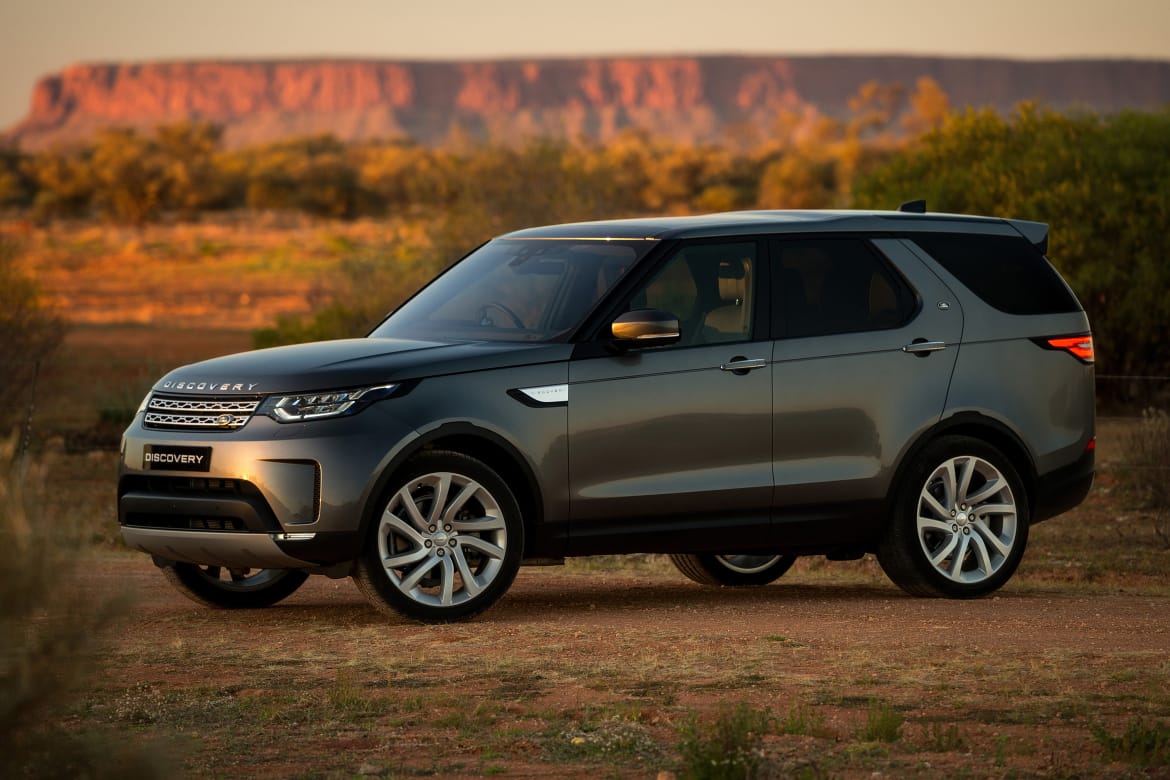 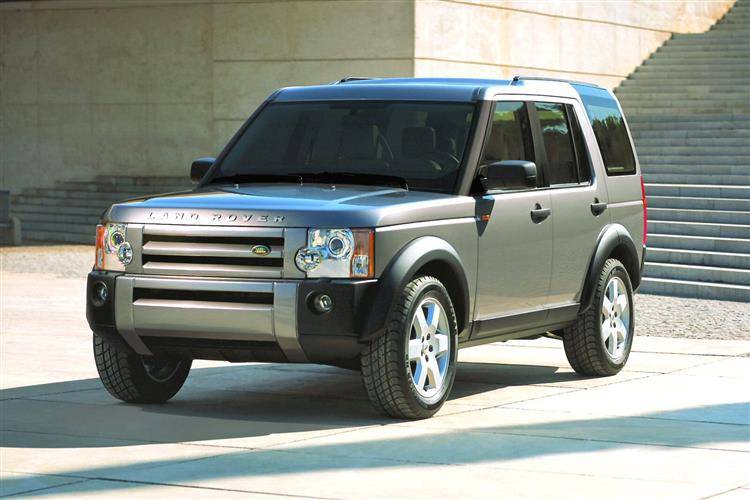 With engine capacities widely ranging from the Discovery 4’s 2700cc to 3000cc range, to the discovery 3’s 4000cc models, Land Rover provide their enthusiasts with enough options for their units. The discovery is common for its family-size capacity as well as it’s smooth and comfortable running both on-road and off-road.

Range Rover Sport Series. These SUVs are common as the luxury line SUVs within the Kenyan market. The Range Rover series equipped with Jaguar engines offers top-notch supercharged performance. Covering this powerful heart is an intricate design that is signature to the Range Rover Sport series. 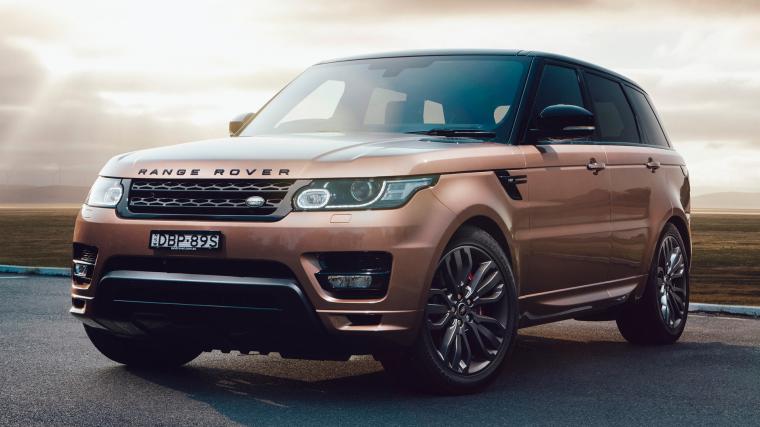 Stocky and edgy with a robust front and rear bumpers give this SUV an aggressive exterior to match the power etched in its performance. This model is common among Kenyans seeking luxury line SUV features, with model variants and autobiography options providing even more intricate customization options in that regard.

The VW SUV vehicles offer great versatility in performance and design. The mid-size SUV Touareg and Compact Crossover Tiguan display commonalities in being a preferred mid-SUV in the Kenyan Market. 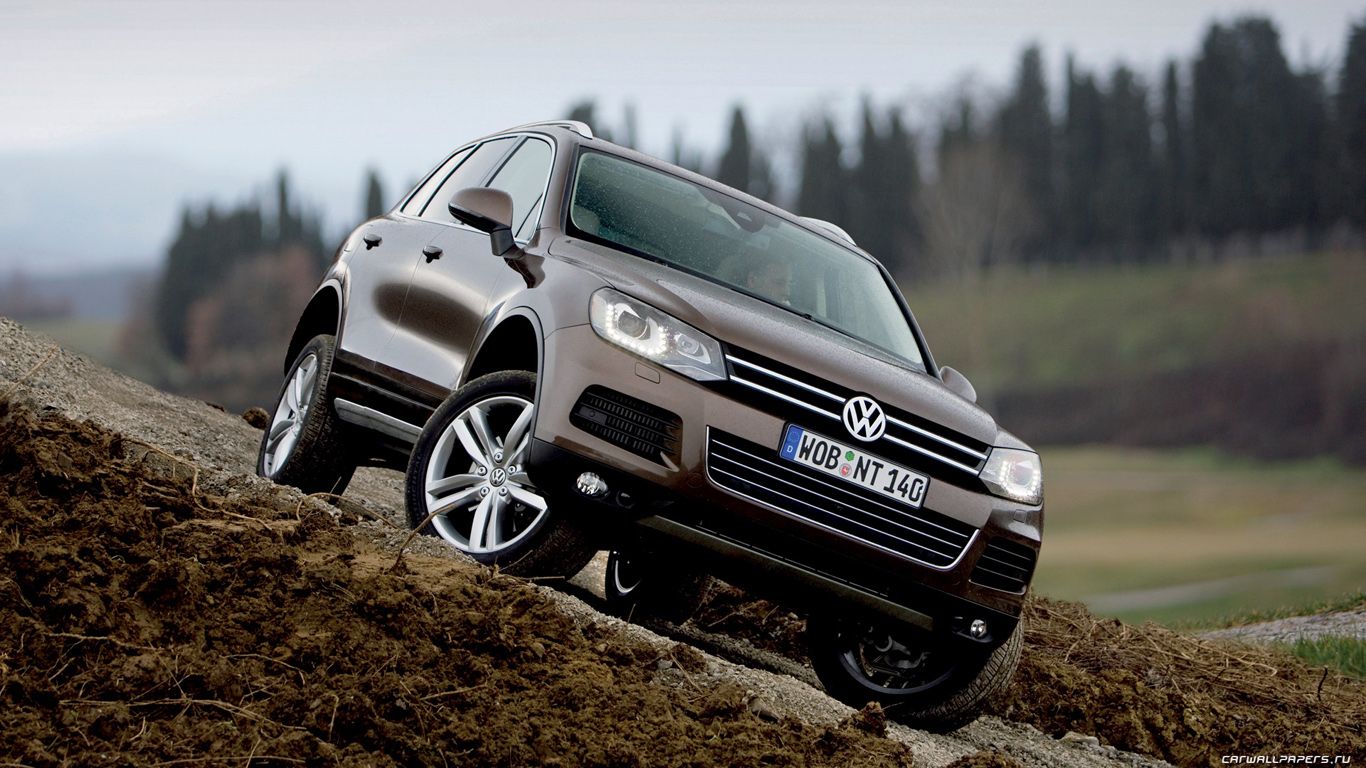 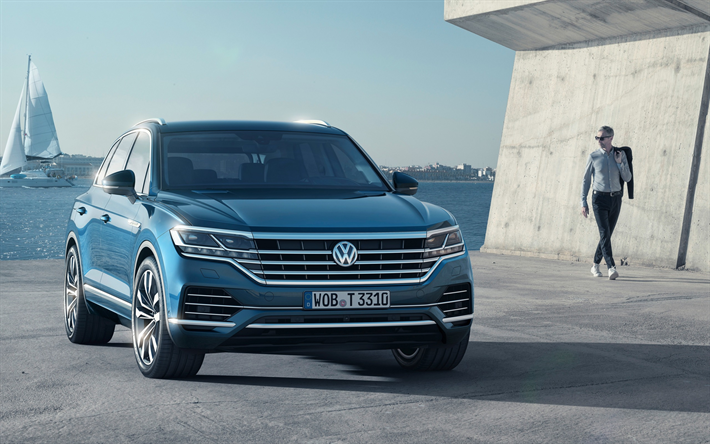 The VW Touareg offers a package of flexibility both off-road and on-road. Being the flagship model SUV for the Volkswagen range, it provides a great detail of SUV versatility in space and performance. The vehicle comes with a 3.0L V6 engine with TDI option at base level. Other rating models include their 2.5 R5 TDI as well as their 5.0L v10 engine which was produced between 2002-2010. With 5 seats and a large trunk capacity, the Touareg offers a great combination of design and performance elements to deliver one of the most common and versatile SUVs on roads today.

The Porsche Cayenne is the epitome of sport’s meshed with Utility and Versatility. The company has been able to deliver a flagship model SUV with the performance grade of a sports car as reputable by their previous and current models of other car types. The vehicle starts from £45,000 – £123,349 a price to match its top tier characteristic. 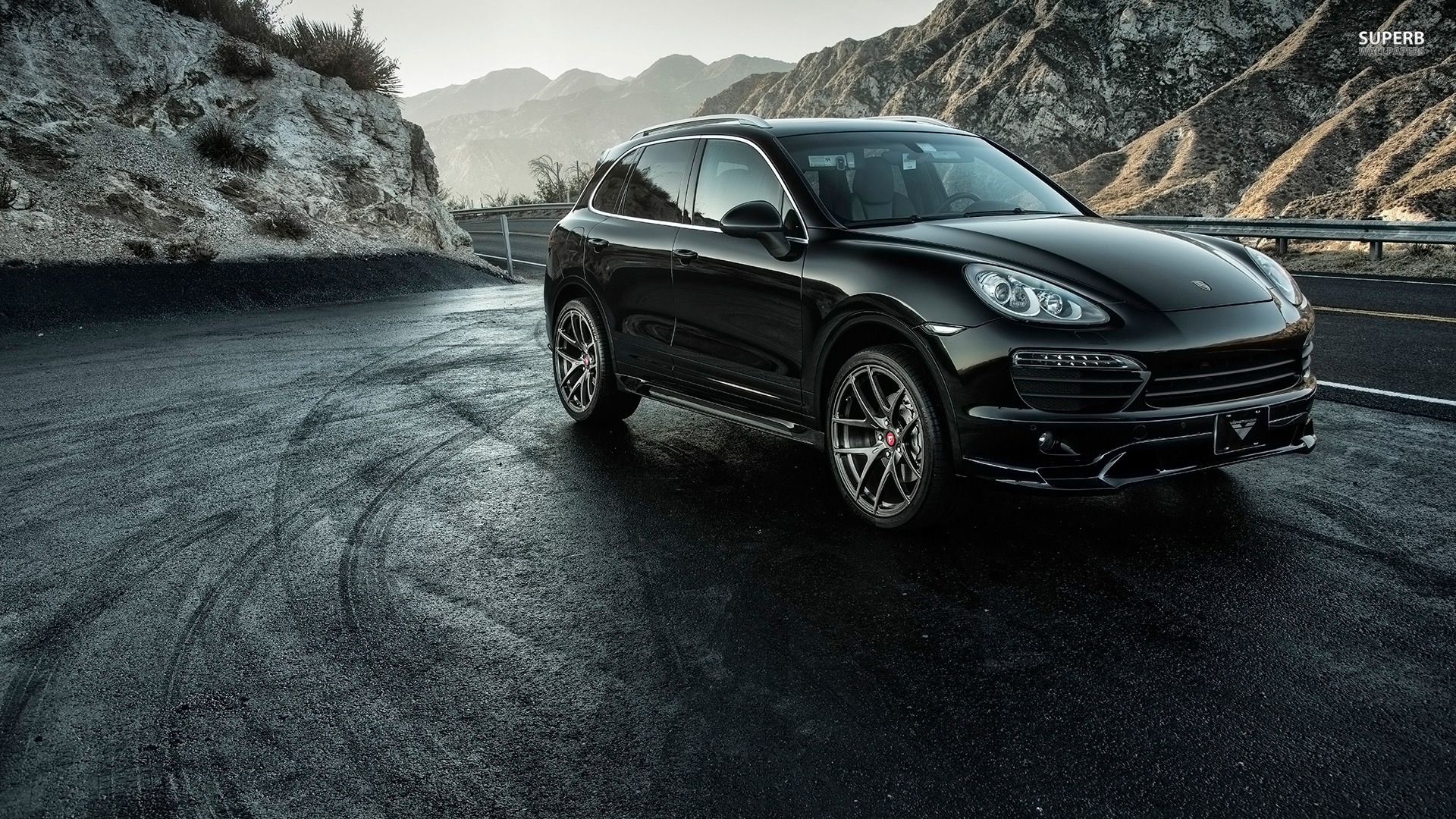 The entry level vehicle comes with a 3-litre V8 turbo-charged engine to deliver a performance level like no other SUV in this price bracket. The Cayenne is a clean cut combination of Porsche’s sports design elements, with the interior having front row bucket seas and the exterior displaying a robust and nostalgic look to the Porsche Brand enthusiast.

The vehicle fits the description of being a performance-level SUV, with the practicality to match it’s functionality in regard to utility.

The above form the top tier range of the most common SUVs on Kenyan roads today.

We’ve included the below models as honourable mentions of SUVs common to the Kenyan and East African Market, follow the links below for extensive articles and information about the vehicle models.

UK Roadrunner Ltd
4.7
Based on 7 reviews