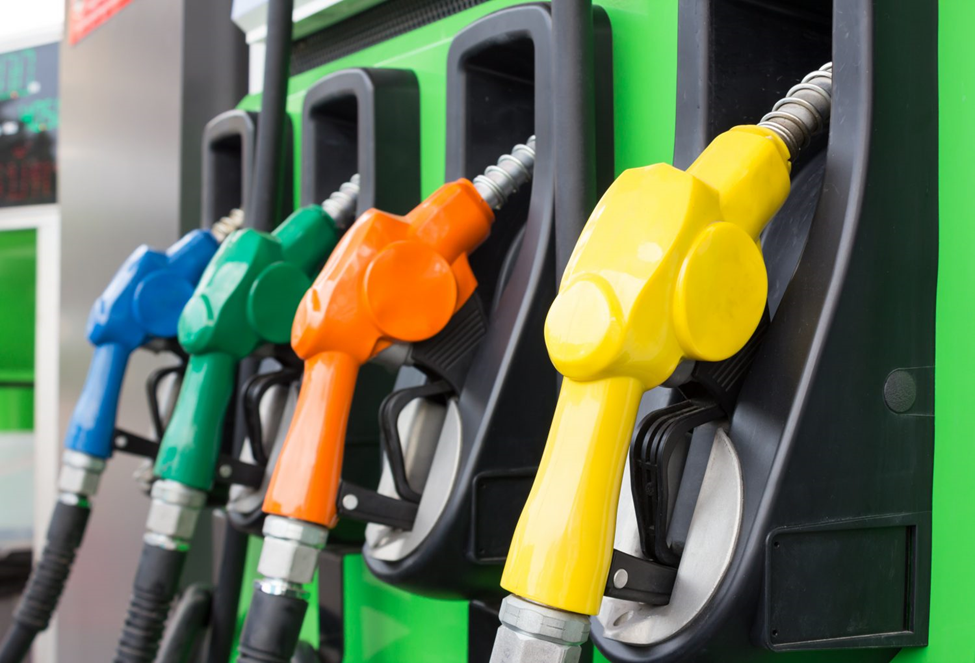 “What should I buy? A petrol or a diesel car?”

When choosing petrol vs diesel cars, the question of either or can be answered in many different ways.

This pivotal question depends on a variety of dynamics. You get a different array of performance perks as per your fuel type. The difference between petrol and diesel however is very much about how the fuel burns.

However, most people aren’t at first glance concerned with the mechanical details of the two engines. The price and economics of the vehicle as per the fuel type often tip the scales of which to buy for different potential clients. 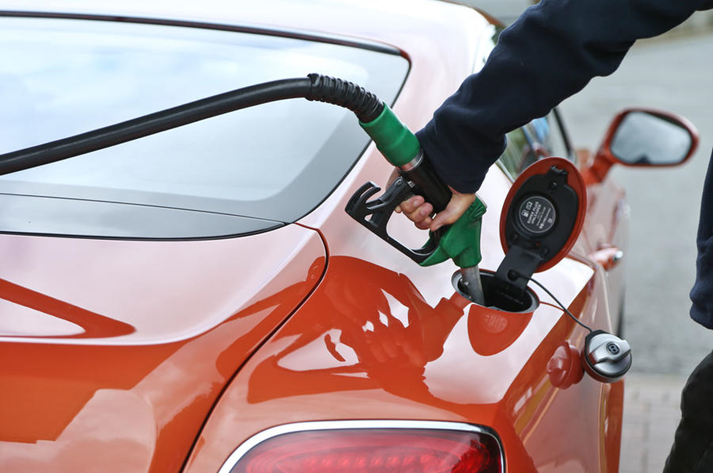 Which is more economical?

Because of the mechanical nature of the diesel engines, you definitely get more miles per gallon in a diesel engine car than in a petrol engine car. Diesel cars also have generally lower emissions than petrol cars. It is however possible to get Eco-friendly petrol cars; this comes at an extra price.

Which is more expensive?

Due to the heavy builds needed around diesel engines, the vehicles are often more expensive. In terms of importation, this would mean a relatively more expensive difference than their petrol counterparts.  However, depending on your usability of the car, you may have a less expensive experience using the more efficient diesel engine in the long run. 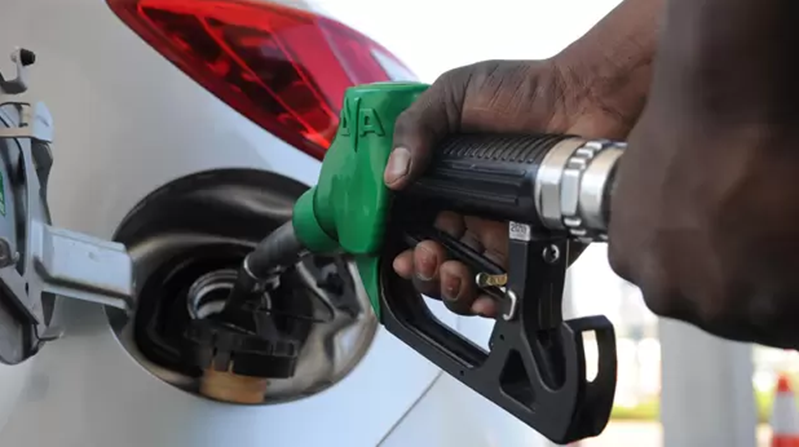 It is therefore paramount to look at all the dynamics before you choose between petrol or diesel. Compare the two and see which perks outweigh the costs for getting each of the options.

It is also paramount to consider the importation implications of getting either a petrol or a diesel car. These can easily be compared per car model using KRA’s CRSP and vehicle valuation chart.

For instance, if you are seeking a vehicle that is for long distance usage or that is constantly in running, perhaps it would be key to choose the more expensive diesel engine car and have more miles per gallon. In this case, the efficiency of the car would outweigh the costs.

If you are however seeking a road car that would not necessarily be expensive at initial purchase and generally incur less pricing costs, petrol engine cars would be your best option.

View our gallery and compare our various models, or inquire specific to your fuel type. Let us find your dream car today.